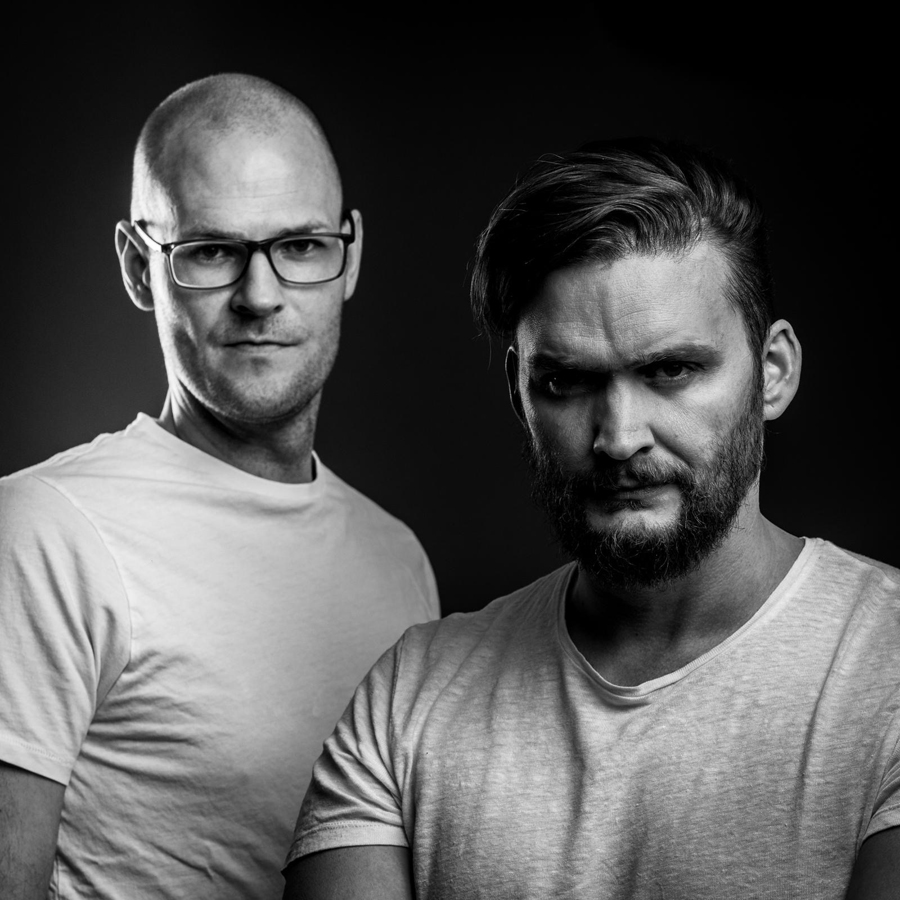 An interview by
Riley Reinhold

You are releasing a solo Ep just by yourself again on TRAUM in April 2020. Online there is very little information about your career. Interviews range back to your early stages. So this is the only interview with you for years..so lets go for it.


• Since when are you releasing music?

We started making music at the age of 15..

We went to the same school same class. We had an interest for basketball and electronic music that build our friendship.


• How did you come up with the name: Microtrauma??

During my studies the topic was muscle injury and the same time we were looking for a name because our first release was due. The name then was born out of necessity. I still remember me looking at an dictionary of anatomy when I called Daniel.


• We have read in the internet you started to write music with each other but separated a couple of years after. In 1999 you decided to go separate ways and work on your won careers but in 2003 you met by accident at an elektro party and decided you had still a lot in common and decided to make music again..Are you that different to each other?
I think you cannot see things more differently then it is the case with us two. Especially when it comes to things not concerning music but private life.. This makes us a good team, since our musical taste is very similar.


• We read a software in 1995 inspired you to make music, which software are they speaking of?

We started with WACKY TRACKER, a shareware tracker with 4 channels. But it got really interesting wenn Fast Tracker came out. The possibilities were much broader.

I think the feedback was very slim. I venture to say that almost no one recognized it.


• We read your had a radio show in the beginning on Globalbeats-FM- What is you best memory concerning the show?

At that time the podcast and weekly or monthly radio show was relative new and not so present as today. For all of us these were very exciting times and a super experience.The radio station stood for good music.


• We read you were referred to artits from Chemnitz.

Possibly because that is the next big town instead our home city Annaberg-Buchholz. This city almost no one knows. Chemnitz certainly is more known. 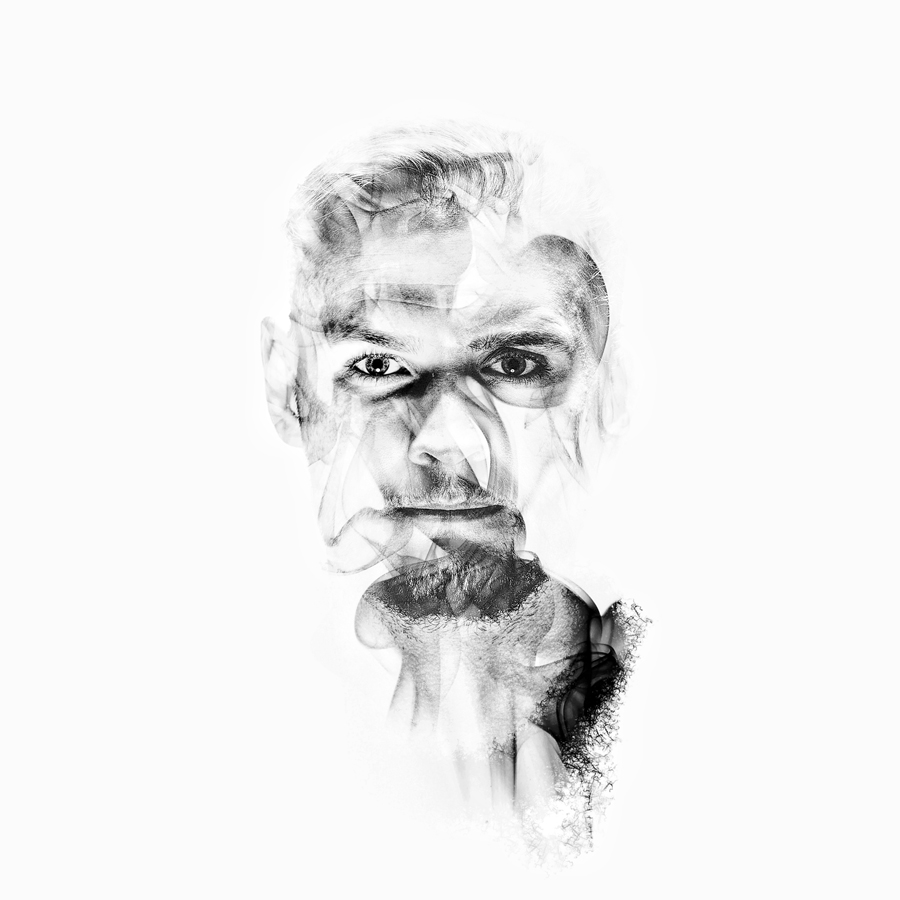 • It is known that in the beginning you produced music according to your mood. Techno, Trip Hop, Electronica and Breaks.”.

That is true. But with the contract on TRAUM the decision in which direction we would produced was clear.


• Was it helpful to produce so many different styles in the beginning?

For me (Ricardo) it was very difficult to develop my own style because I liked so many different styles and still do. Without my partner in crime Daniel and Traum I would probably still fight my way through different genres of electronic music.


• Talking about style. You have released from time to time also an ambient track. What tracks are the tracks you favor and you are very proud of?

Exactly two tracks which have a very emotional and idealistic value. ‚Emilia‘ and ‚Reise von Ker‘. Both are electronica trax. Emilia is a result of the birth of my daughter and ‚Reise von Ker‘ I produced in a caravan in Australia after my wife had send me through WhatsAPP an ultraschall photo of my son Kilian. On this day I got to know that I became father for the second time.


• You have played a lot of live acts where did you play?


• Which were your most exciting memories playing live?

Israel was pretty exciting, because we did not know that we played on a festival in West Jordan. And Buenos Aires was great. The nicest event which will always stick to our mind is the tour in Australia 2013- A great experience! It lasted for 3 weeks and we played Strawberry Fields Festival and Subsonic Festival but more then that we decided to make a road trip out of it and saw some incredible nature and exotic animals as well as some really frightening bush fires. The promoter asked us if we prefered a hotel or would rather want to see something of Australia, so we decided naturally to go on discovery tour and they rented a camper for us and that is how it started. After our last gig we knew that one of our best times in our life came to an end. The country is beautiful and the people are incredible friendly and hospitable.
In comparrisson with Germany where the stress and hectic is dictating peoples lives.

In Buenos Aires we played for Hernan Cattaneo. the travel was really exciting. Flying 12000 Km zu the other end of the world and to play in front of 6000 people, that was at that time something very special for us. The people were very friendly and at the same time very interested. It is hard to grasp that in words. The city and the culture was very impressive.


• How did the techno scene change for you since the early years?

Generally speaking everything has changed. This concerns the technology that is used as well as how the music is consumed. There are multiple genres, more then 20 years ago and the music has become more relaxed and slower.


• You had contact to Max Cooper at the beginning. ?

Traum had asked for a remix for Max (Mnemonic). Through that the contact was established. That was a very lucky moment because it gave us the chance to get signed on TRAUM

• You live in a small city but that has never been a disadvantage for you it seems. Is the city important for you?

I think relative speaking it does not matter where you live to write good music. 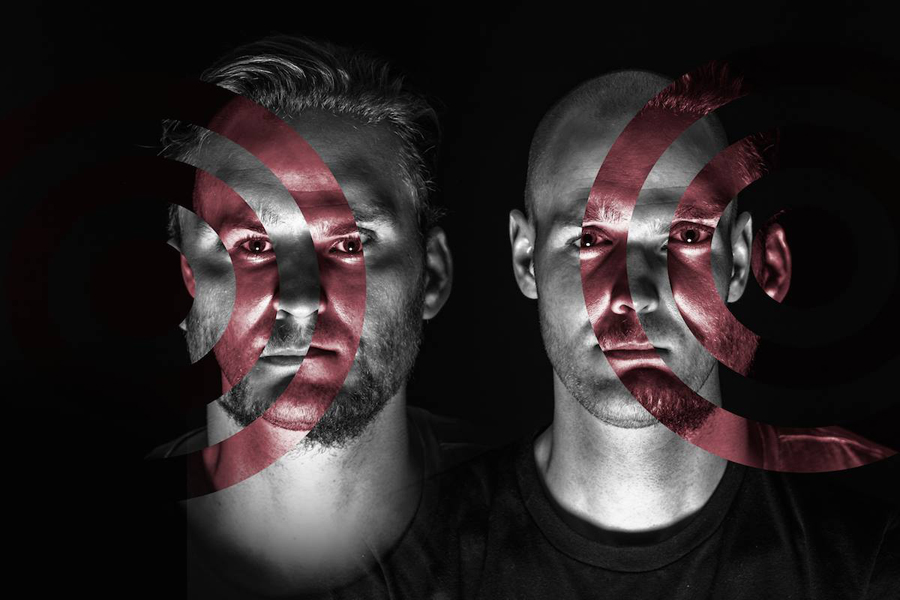 • Are you heroes in your own town for the music you have released like for example Dominik Eulberg?

I don`t think so. The music people listen to here has more of a commercial connotation.


• You have recorded in the past with Ryan Davis. Has it helped that he comes also from the east of Germany. Was there as special understanding of things?

It seemed just practical since we had comparable style of electronic music and because we liked each other and for a long time thought that we would like to work together with another artist. It was a very new experience for us and one which worked out just fine for us.


• You got support for your music from some of the most welknown djs and producers like Nick Warren and Hernan Cattaneo?

The people were very open hearted and down to earth. Super nice people who were still with their feet on the ground after all the success they had, compared to many other artists.


• In the last 2 years you have build up your own imprint.


• The new EP in TRAUM is again a solo Ep from yours without any cooperation. In how far is different from the last Eps you have written on your own label?

On our own label we can live up to any interest we have, any styles or genres.. With our project Microtrauma we will be faithful to melodic techno only.


• We have witness from time to time Ricardo seems to work on analog equipment, what this all about.

I had worked on a TB 303 clone but the possibilities are very restricted and that's why we have not used it too often.


• Which whom would you like to record you have never had the possibility to do so?


• Which track of yours did surprise you most in term of success?

„Circulate“, the international feedback from fans and artists was surprising and unbelievable.


• You have a club status in France. Why is this?

The french people love melodic music as much as we do.


• How can we imagine Microtrauma is writing their music? Are their any concepts beforehand or is everything more accidental or due to chance?

The devisor of work is very much defined. The general creative impulse comes from mew, Daniel is devoting himself to the arrangement. The fine tuning then both of us are doing.


• How do you refer to your Microtrauma chemistry?

I thinks:…20% interest in electronic music 10 % not knowing what the heck we are doing, 5% Music knowledge , 15% family and domestic roots and 50 % just for the fun and heck of it.


• What are your top game changer of all time?


• Are your fans still the same from the beginning or have they changed over the years?

I think some of our fans are still the same even that our style has changes a bit over the years. I would not say we have changes very strongly..we are now more minimalist and more techno.


• If you could voice the wish of living in another city which would that be?


• You had a lot of gigs but most of them were not real live gigs. Was this never an option. And how would a live act look like if you had all options for a live act of your liking.

We play right now a dj set or rather a hybrid set. We mix dj elements with live elements. I never liked pure Dj sets because i felt awkward because opposed to Daniel I never was the great DJ. He himself learned the classic way to synchronise two record players without any sync button and the whole stuff. But since the profile of the Dj has pretty much changed with CD, SticK and Traktor..I can hide my deficits what Djing is concerned pretty good. Naturally it would be much more interesting for me to play a real live set, which we did in fact at the beginning of our career. We took a minibus to the club with all the equipment and drove to all clubs. I can remember we had a live gig in Chemnitz and Bodzin was playing after us and we got our whole equipment into the club because we wanted to impress him. But when we got booked in foreign countries we quit doing that. For the protection of our gear and because it got more and more tiring. After our gig in Israel we stopped taking our whole live gear because at the airport after the security check we got back everything in single pieces.
What we will do in the future it will show. Right now we are trying to produce our tracks in a way we can play them better live. I would love to play live again.